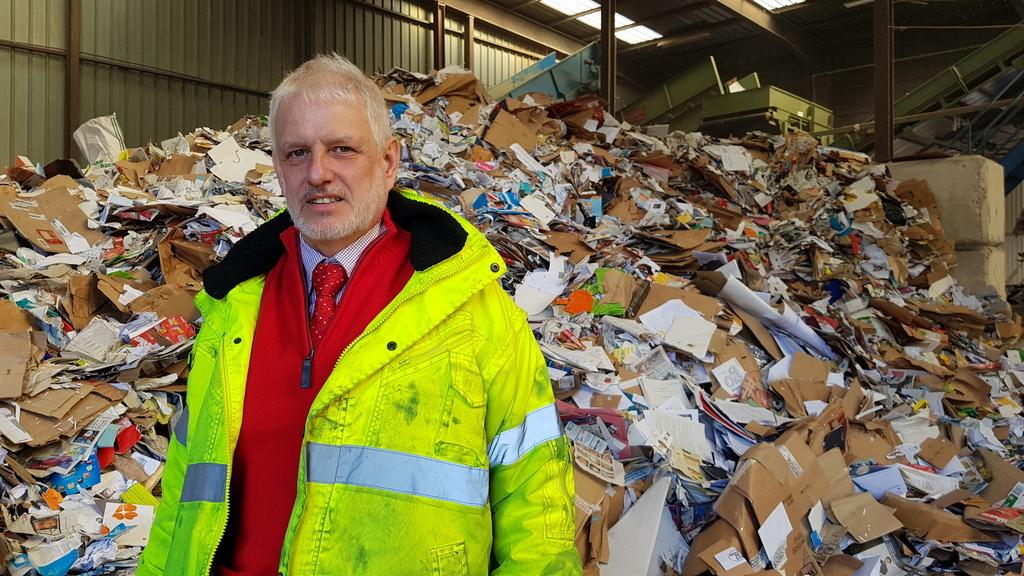 Papirec has been one of the pioneers in optimising logistics flows: the company working in waste paper recovery uses lorries that have come to Geneva filled with other goods, in order to avoid unladen trips. The result: fewer unnecessary kilometres and a substantial reduction in costs.

Explanations with Christophe Pradervand, head of Papirec in Geneva, a company that employs about twenty people in Carouge.

How does this vehicle pooling work?

Christophe Pradervand. We have optimized our logistics flows by working in partnership with three transport companies so that lorries always drive with goods in them. We do not impose the date and time of transport: instead, we ask them, for example, when one of their lorries is coming from German-speaking Switzerland to Geneva. We then arrange things with the carrier and organize our production as well as we are able. Instead of wanting the vehicle to come on Tuesday at 7:00 a. m., we accept for it to arrive on Wednesday at 10:00 a.m. This has enabled us to significantly reduce our transport costs, because the lorry comes to Geneva full, unloads its goods, then leaves with the paper that we have collected and sorted and takes it to the Perlen factory in the canton of Lucerne, one of the last paper mills in Switzerland. The factory will turn this old paper into recycled paper.

What kind of savings do you make?

C.P. The cost of transporting paper has been reduced by almost 50%. And you also have to look at the environmental aspects: in this way, lorries don't run unladen. Moreover, as we are active in sustainable development, we would like to give preference to rail transport, but it’s not always easy. This is because the paper is transported in skips that belong to the paper mill and are not well suited to trains. Another reason is that there are only three paper manufacturers left in Switzerland, and their production capacity is not sufficient for all Swiss paper. Some of the paper we collect and sort therefore goes off to Europe, where factories are much less well connected to railways than in our country.

What are the problems for a company wanting to use vehicle pooling like this?

C.P. First of all, this type of partnership is only possible if the company does not work with perishable goods, because otherwise it poses a problem as to their freshness. Then, they must be able to store the goods while waiting for the vehicle. So it’s not for companies operating on a just-in-time basis. Finally, it needs very good communication between the partners. The carrier must immediately let the client know if there is a problem on the road and the vehicle will be late. As for the company, it must be flexible. But when everything is running smoothly, everyone benefits. This pooling system has really been a great discovery for us.

How did you come up with the idea?

C.P. It was a few years ago. We had developed a partnership with a French company that worked with Spain and was looking to fill its lorries for the return trips. But they needed boxes, because fruit and vegetable growers had realized that the vegetables they grew were better preserved this way than in plastic. So they built a cardboard factory that we supplied with the paper and cardboard we had collected. On average, three to four lorries left for Spain with our paper and they came back with fruit and vegetables. Now, these flows have decreased significantly as the Spanish economy has recovered and is therefore generating enough paper for recycling. However, in the meantime, the concept has developed considerably. Lorries are running empty less and less often, except in specific cases, because an empty lorry is expensive: the company pays taxes, depreciation and the driver's salary without earning anything.

Let's come back to rail transport. Couldn't we work more with trains?

C.P. When our building (which burned down last year) is operational again in June, we will be able to use wagons again to transport PET to RC Plast at Yverdon. We are trying to use trains as much as possible, but we’re disappointed that Swiss railways are not making more of an effort: today, in La Praille, there are fewer wagons and staff, which does not make our task any easier and means that the service is not up to the price. That being said, the situation is improving and we hope that it will continue to do so, because right now, you really have to want to work with the train...

Today, the planet is facing a major problem because of the tons of plastics that end up in the sea. As a recycling specialist, what might be the solution?

C.P. There are two schools of thought, one of which believes that plastic should be completely stopped. I don't think this is feasible, because today plastic is everywhere and it would be very difficult to do without it. The second believes that it should be consumed intelligently and recycled just as intelligently. The problem is that there has been no large-scale anticipation for the recycling of this material, and we now find ourselves with mountains of plastic that we don’t know what to do with.

Have you tried to collect plastic?

C.P. We collected and sorted plastic for a year. It's complicated and expensive, because there are so many different kinds. Once it had been sorted, we had a lot of trouble selling it, because very few factories reprocess it. It must be said that the process is quite a complex one: it must be crushed, heated and made into granules which are then used to make plastic parts. Economically, this is not worthwhile, but we save on raw materials, we have less waste and we give consumers a sense of responsibility.

For example, we were able to take this plastic back from body shops, because there is a lot of plastic in cars. But after a year, we stopped sorting because it was not economically viable.

Could governments play a role in promoting plastic recycling?

C.P. Yes, they could first introduce a recycling levy, as they do on PET bottles. Today in Switzerland, a tax is levied on each PET beverage container sold, which finances recycling. Then there could be incentives to encourage plastic reprocessing companies to set up, because this is a completely missing link. The problem won’t be solved just by banning plastic bags and straws.

Interview and text by Aline Yazgi for the Genie.ch team. 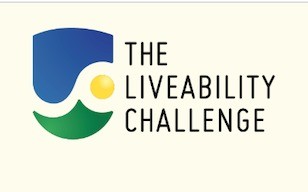 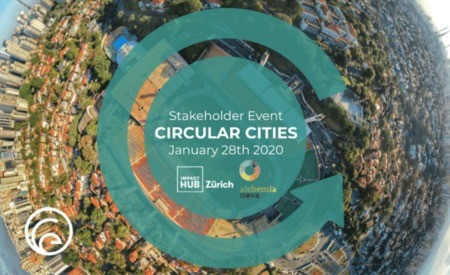 GENIE.ch celebrates its 4th anniversary. Interview with Daniel Chambaz, co-founder of the Network

Infomaniak: Solutions to reduce the impact of servers.

GENIE.ch in the spotlight at the 2nd “Grand Paris Circulaire” 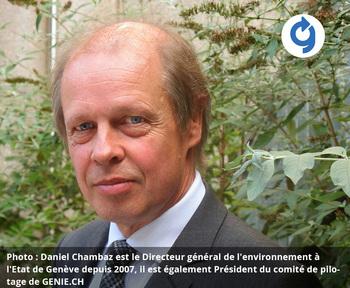 GENIE.ch celebrates its 4th anniversary. Interview with Daniel Chambaz, co-founder of the Network 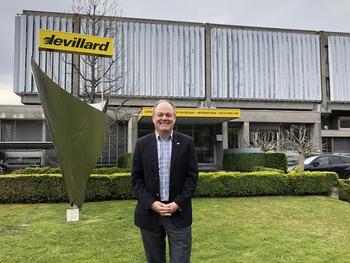 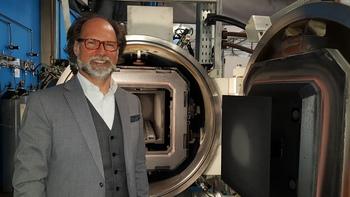 Infomaniak: Solutions to reduce the impact of servers. 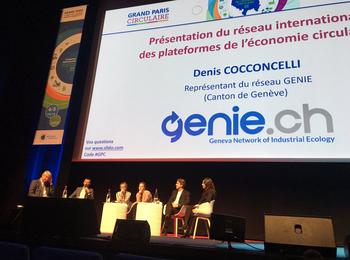 GENIE.ch in the spotlight at the 2nd “Grand Paris Circulaire”